They Sold LaFace For $145Ms

Death Row Was Incredible But... 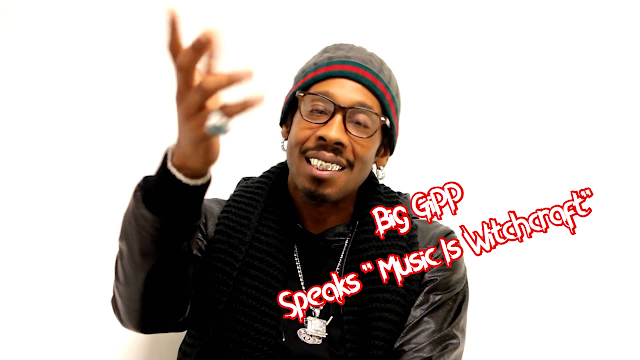 Cameron Gipp better known as "Big Gipp" born 4/28/1973. Gipp is a OG in the rap game hailing out of ATL. He is best known as a founding member of the, Goodie Mob. The Goodie Mob consisting of Big Gipp, Ceelo, T-Mo & Khujo went on to release 6 studio albums. Gipp has worked with countless acts including; Outkast, Daz, UGK, Paul Wall, Monica, Kurt, RZA, Mr Cheeks and many more.

Gipp sat down with B High Atl to discuss the music business and why the music that is put out is so important. Press Play.. Comment & Share... Don't Forget To Follow the Label!