WS Attack On Black Woman At 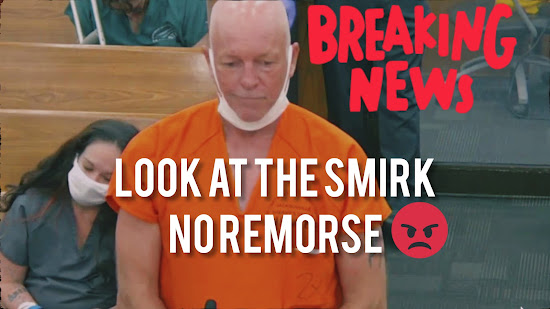 Kevin Troy Williamson, 59, appeared in court Saturday after being arrested on battery charges after an assault of a black woman was caught on video.Williamson was arrested for an incident that happened at a BP gas station at 3551 University Blvd. in Jacksonville Florida. Rayme McCoy the woman assaulted on the video feels the attack was racially motivated. When interviewed McCoy recalls walking into the store and seeing a white male arguing with an Indian male and the white male referring to her as "yall kind" and also him stating she needed to go back to where she came from. She then pushed his beers away from her and she states he began punching her in the head. The suspect Kevin troy Williamson is also a registered sex offender who has an outstanding charge for failure to register. Records show that Williamson is on the registry due to a sexual assault involving a minor in 1990. He failed to register in 2002 but does not appear to have failed to register since then.

Williams was also previously charged with battery in deadly weapon case but the charges were dropped. Bond has been set for 20k. Williamson has asked for his bond to be reduce to 0 since he feels he is not a flight risk and has fulfilled his registry for 33 years. The judge told Williamson he is not to have any contact with the victim, victims family or witnesses/co-defendants  of the case. If he does he will be arrested again and he must not return to the BP gas station. McCoy states Williamson was yelling racial slurs at other persons at the gas station. The victim, the victims family and many in the area are requesting this attack be charged as a hate crime. The Sheriff's office has no comment at this time and is still investigating.
This case, its handling, the bond and even the way it being presented in media is why black people have distrust in the justice system. Let's be honest if this were a black male and a white female there would be a much higher bond and the reporting, the detailing of the attack would be blasted all over media differently. In addition the assailants criminal record would be heavily publicized and highlighted. Our justice system must be reformed now and the treatment of blacks in this country's disproportion must end.
Sound off below and lets us know how you feel.
Leave Comments Below and don't forget to Follow the Label!
The Video Below Is Vey Disturbing (Trigger Warning)
For More Info Visit News4JAX
Follow The Label
Click Here