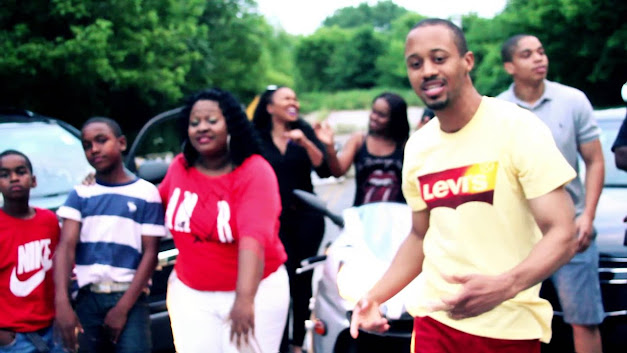 New music artists struggle with a lot of challenges when they start their careers. For many, financial resources are scarce, making them unable to rent a decent recording studio to produce a single. For others, there is the issue of needing to make a living aside from singing or playing instruments in order to survive. Ntune Entertainment Group is changing the plight of many new artists as it opens its doors so they can produce good music and get their much-needed promotion and exposure at the same time.

Founded in 2013 by Philadelphia’s Power Couple of hip-hop, NTG and Yung Draw, Ntune Entertainment Group is an independent platform where new artists can get the support they need to produce their brand of music. The independent label is designed to be affordable for new artists who lack the resources to produce and promote their songs.

Philadelphia’s Power Couple have been featured in magazines like XXL Magazine, Hip Hop Weekly Magazine, The Hype Magazine, Up Next Magazine, and  Street Motivation Magazine. They have also been featured on popular hip-hop sites, such as Hip Hop Dx, This Is 50, All Hip Hop, Hip Hop Since 1987, Hip Hop Vibe, and others. And they’ve done radio appearances with Coast 2 Coast , 98.5 Fm The Wire, Cali’s Best Radio Show, The Magnetic Mixtape, Air It Out Radio, Gloca Wear Radio, The Real Deal Radio, and many more.