Chris Brown In Remake Of The Wiz #TheWiz #ChrisBrown #Scarecrow

Chris Brown In Remake Of The Wiz 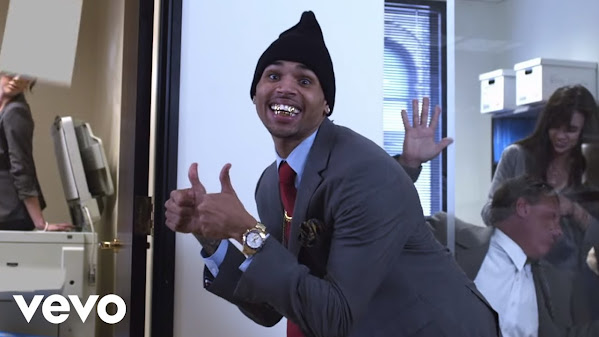 Chris Brown reportedly wants to remake "The Wiz"  with an all new cast including himself as the scarecrow. The Wiz is a classic and i love the idea of a remake especially with Chris's vocal & dancing ability but .... let's just hope if this goes through the remake is right cause they have large shoes to fill. We're talking Micheal Jackson,Diana Ross, Nipsey Russell, Ted Ross and the list goes on. Are yall excited to see a new Wiz?