on August 28, 2020
President Trump Wants Biden
Drug Tested Before The Debate !
#Trump #Biden #PresidentialDebate
I can't make this stuff up. Apparently President trump feels as though Joe Biden needs to be drug tested before the presidential debate. Paraphrasing what the president said "Joe was terrible in his other debate out of it but in his debate with Bernie he was ok. I feel like he had a stimulant or something." Trump is willing to be tested as well. This is classic trump lol one thing I can say about Trump I actually respect is he ain't never scared & says exactly what he wants. This year 2020 has been eye opening, heart wrenching, humbling and hilarious all around to say the least. I kind of agree with trump drug test for all, hell they would hold the highest office why not make sure they are on the up and up. 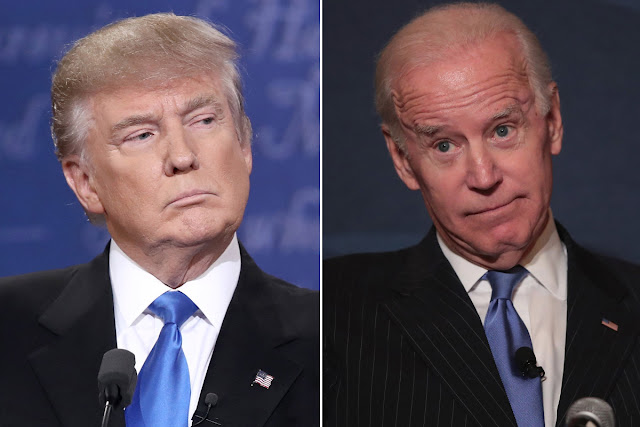 What are your thoughts?
Should politicians be drug tested?
Leave Comments Below
Need Blog Services?
theceo@ntuneentgrp.com