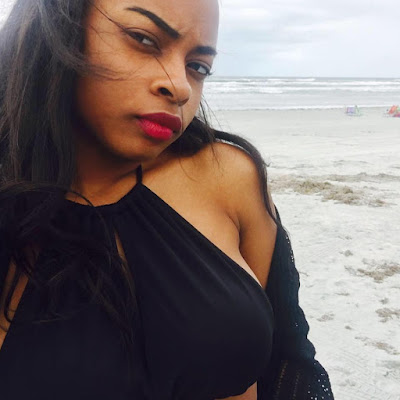 Ana Morris, the 19-year-old soul singer, born and raised in Indiana, introduces herself and her goals in the music industry, while enticing everyone to Take A Ride through her home city of Indianapolis. Produced by Determinate Beats, Ana glides over this thick and seductive track with a comfortable flow, reminiscent of Aaliyah Haughton. As the lead artist from New York Times bestselling author, Omar Tyree’s, re-launch of Hot Lava Entertainment, Ana Morris just may be the one to keep a watchful eye on.

My goal is to blow up

Take this whole country by storm when I show up

Where this young girl come from

Mastered By - Dave Harris @ Studio B Mastering in Charlotte, NC