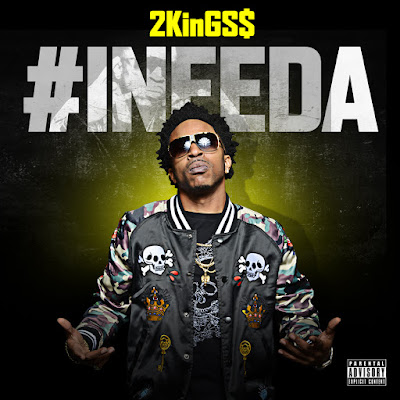 New York, NY – {July 25th,2017} – Hip-hop artist and emcee, 2KINGS$, a surprising, fresh, and provocative new talent, has just released his debut single titled #IneedA today, {July 25th, 2017}. Which is also the emcee's birthday. This Single features production by {FRED On'em}. #IneedA serves as 2KINGS$introduction to the world. And while he’s got his own story to tell, 2KINGS$ makes it clear that his main goal is to become a voice of inspiration for those who feel voiceless. #IneedA is now available on iTunes,