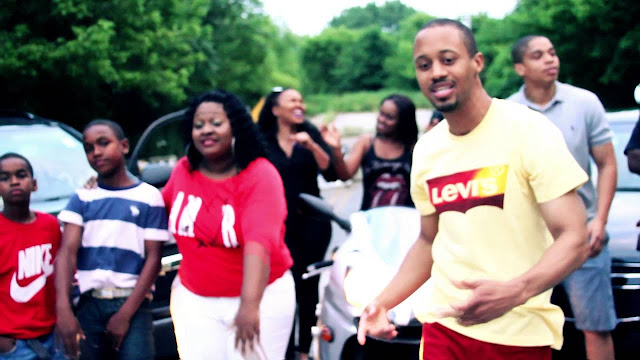 Ntune Entertainment Group we are changing the plight of many new artists opening doors so good music can be produced and get much-needed promotion and exposure at the same time. 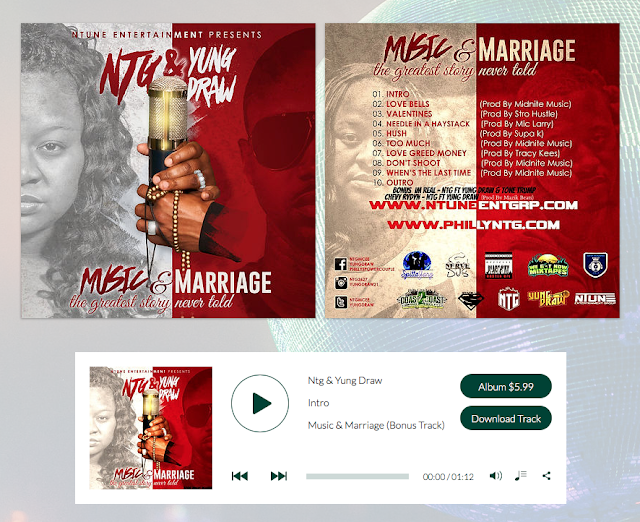 Ntune's origins began in 2013 by Philadelphia’s own power couple of hip-hop, NTG and Yung Draw. We are an independent platform where new artists can get the support they need to produce their brand of music. Our label is designed to be affordable for new artists who lack the resources to produce and promote their songs. “We noticed there wasn’t really a platform for the kind of music we make, and we wanted complete creative control. We want to make and release the music we love. We also wanted to help other artists like us who want the freedom to rock out on our terms. 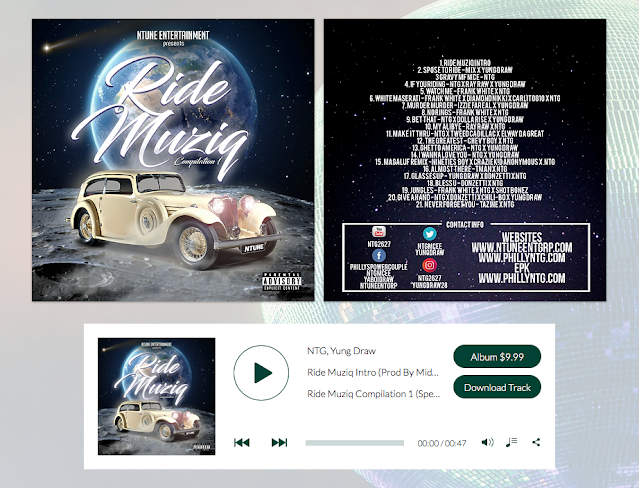 NTG and Yung Draw we are a real-life love & hip hop duo. We are married as well as real music business partners. We met in August of 2011, and immediately acquired the label SpittaGang. As our chemistry is undeniably strong on and off the stage, we ended up not only making beautiful music together but also making beautiful memories as an iconic couple in the hip-hop world. Our influence in Philly’s hip-hop community is truly remarkable and we have earned the respect of our peers over the years. We are serious about our craft and helping "the underdogs". The passion we have for music is evident in our extensive catalog. 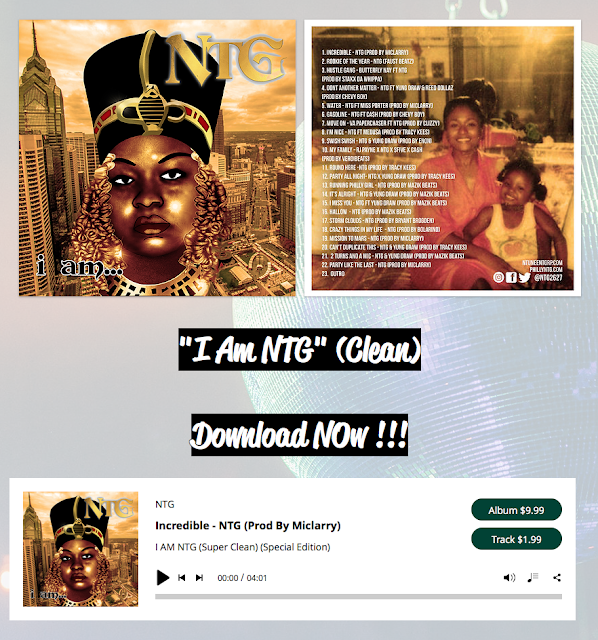 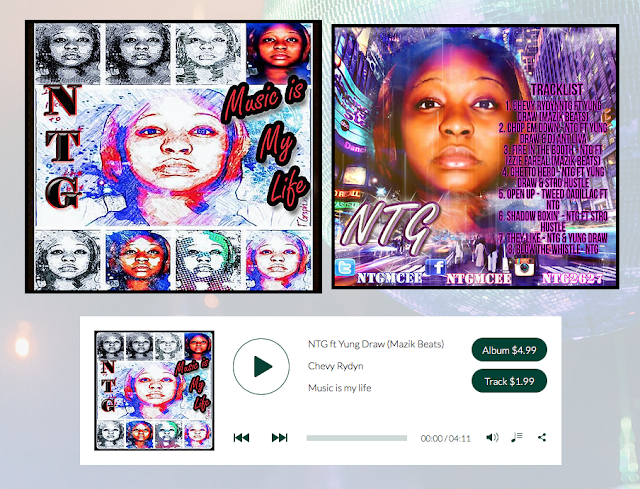 Philadelphia’s Power Couple have been featured in magazines like XXL Magazine, Hip Hop Weekly Magazine, The Hype Magazine, Up Next Magazine, and Street Motivation Magazine. We also have also been featured on popular hip-hop sites, such as Hip Hop Dx, This Is 50, All Hip Hop, Hip Hop Since 1987, Hip Hop Vibe, and others. And they’ve done radio appearances with Coast 2 Coast , 98.5 Fm The Wire, Cali’s Best Radio Show, The Magnetic Mixtape, Air It Out Radio, Gloca Wear Radio, The Real Deal Radio, and many more. 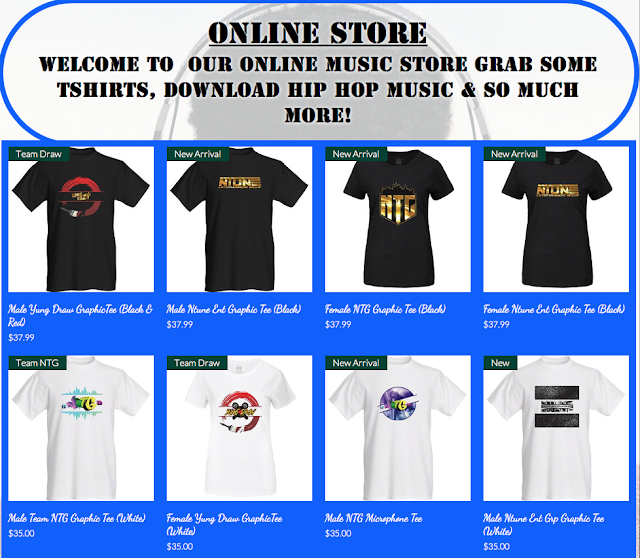 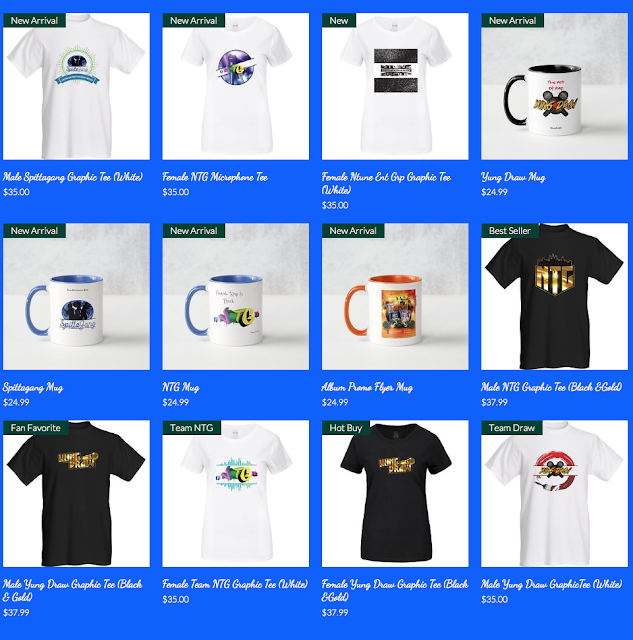 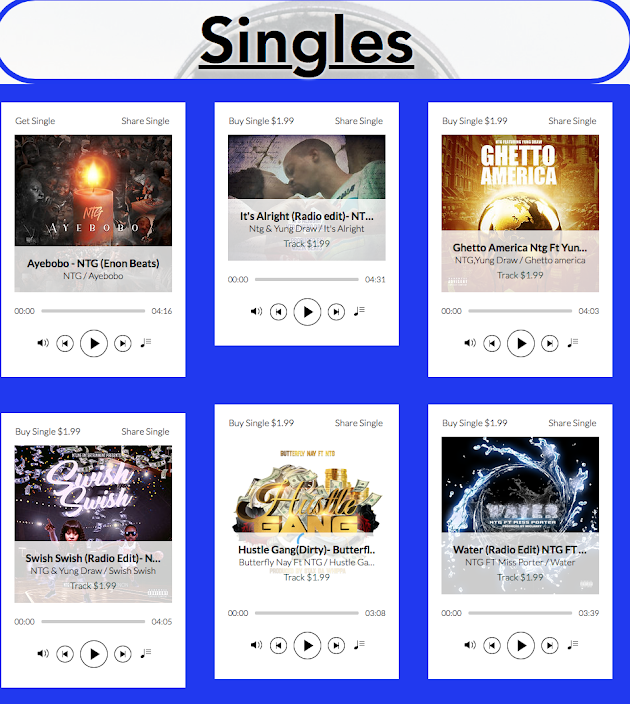 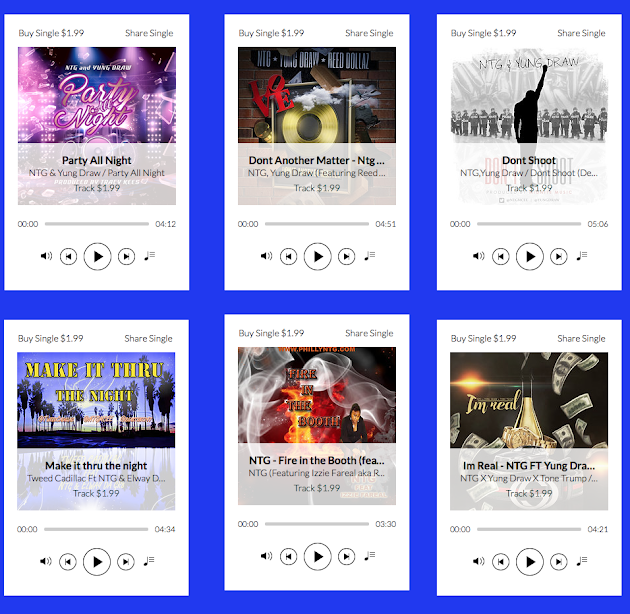 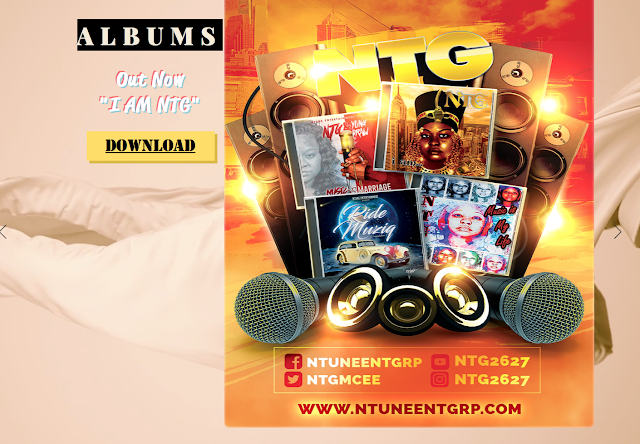 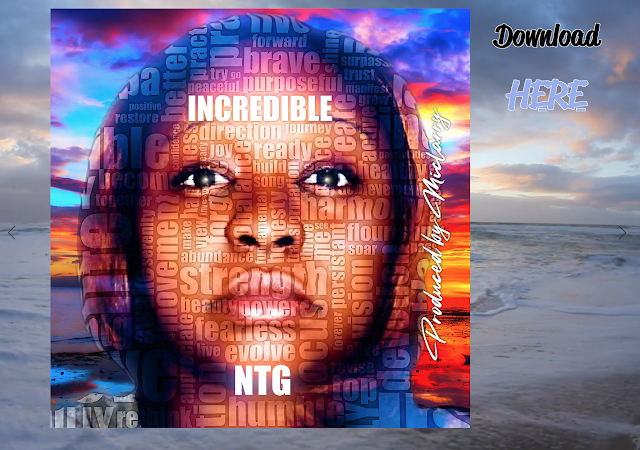 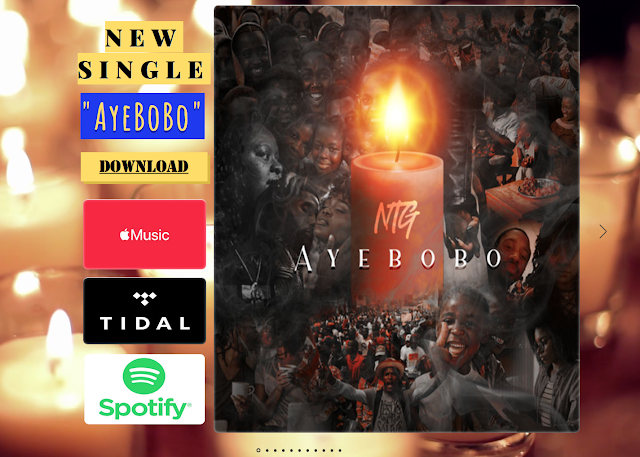 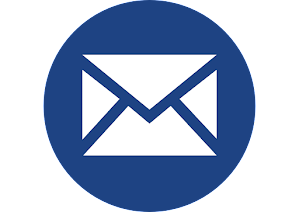