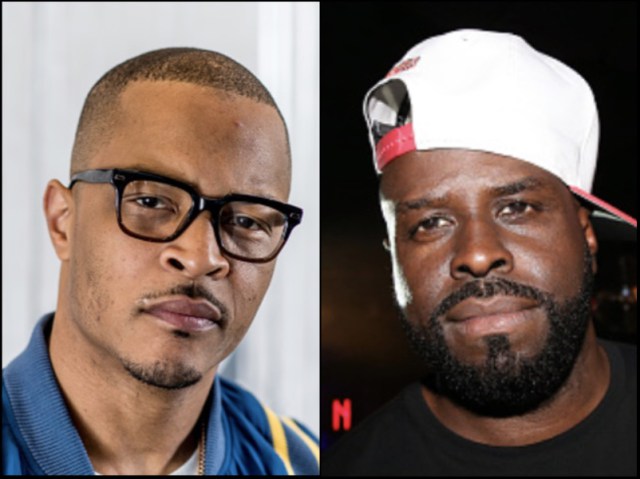 So apparently Funk Flex decides twenty plus years after Tupac Amaru Shakur's death (legendary emcee arguably one of  the best rappers ever) to disclose a rumor that in the infamous shooting incident at "Quad Studios" Tupac initially shot himself out of fear and claims Lil Cease (Junior Mafia )will back up his story. You can faintly hear Cease in the background when Funk ask the question "Am I lying Cease"?

Well I guess T.I. (One of Atl's finest K.O.T.S.) wasn't having it stating "You don't disrespect the dead." We are so glad T.I. took a stand against Funk Flex in our opinion it shows very bad taste to make comments about someone who is no longer alive to defend himself but hey we are biased (die hard Tupac fans). Do you think Flex was out of line?