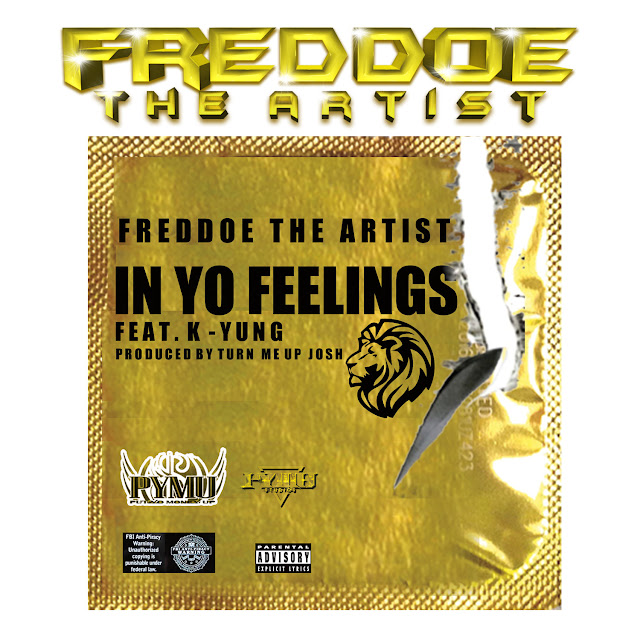 Freddy Williams, professionally known as, FREDDOE THE ARTIST (CEO OF PYMU) is an American Hip-Hop artist from Houston, Texas. FREDDOE THE ARTIST creates music in the tradition of Houston Greatest, using brilliant production and a crafted rhyme scheme. The truth behind the music assures it to captivate listeners with an intelligent musical mastery of rhythm and poetry. FREDDOE THE ARTIST is an all out social commentary of today's issues facing urban neighborhoods and the streets. With commitment to the music, FREDDOE wants to spread his voice along with his experiences to the world! FREDDOE as CEO of PYMU, maintains a recording facility for the label PYMU, known as Put Yo Money Up. PYMU is an established movement! Freddoe's first work began in 2010, FREDDOE started a group entitled "DaKingDoes". They released their first mixtape "High Off Life", while working with several other artist such as, Kirko Bangz, BEATKING, Marcus Manchild, and many other known artist. In 2012, FREDDOE continue his music as a sole solo artist, starting PYMU and releasing a single and video entitled "Still Hot". FREDDOE released his first solo three track disc entitled "The Chronicles" in 2014. This release led him to encounter work with other artist such as, Big Pokey, Mike D, and YungStarr. Continuing his music career FREDDOE is still hot with his last debut on Street Flava, "Get it Gone" ft. AL Crocka. Freddoe released one of his hottest singles (music video) in 2016, "BET THAT". He then released "Let The Money Talk" mixtape, in 2017 featuring various artist. 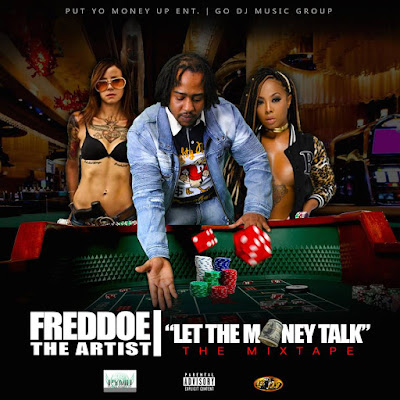