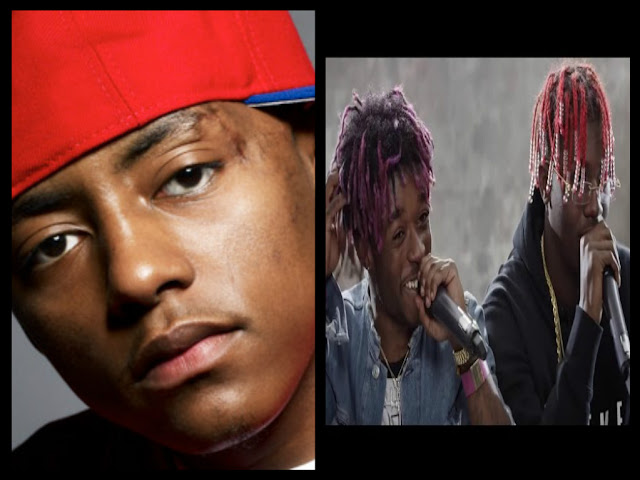 Cassidy has a message for "new age" rappers "Lil Yachty & Lil Uzi" yall make him sick, literally. Cassidy used a freestyle live on stage at the Ruff Ryders Reunion show to describe how he's nostalgic of the golden era or rap or at least the "Hov" era. He said he from time to time he listens to Gucci among a few others but the lil gang don't move him.