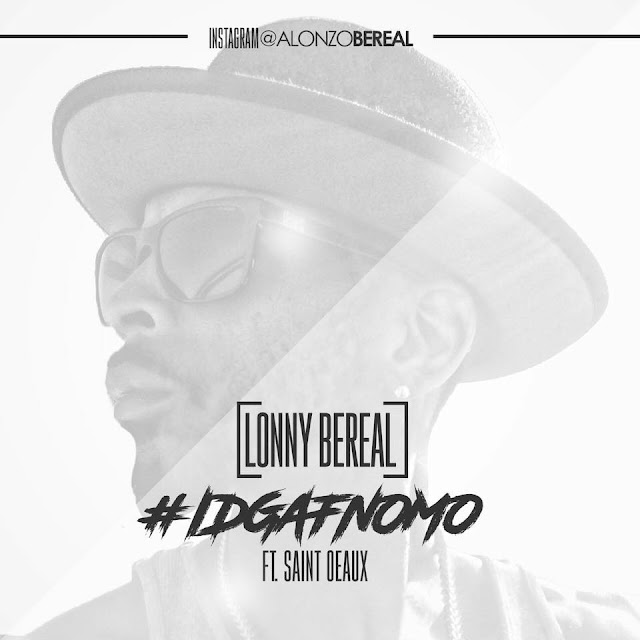 Also credited as J. Lonny Bereal is an award-winning writer, producer, and recording artist. Lonny Bereal’s exceptional vocal ability allows him to be a multidimensional and multi-faceted singer. His range goes from tenor to soprano without a strain. Lonny Bereal writes, produces, sings, and arranges, making him the “Complete Artist”.

Performing with artists such as Jamie Foxx, Tank, Kelly Rowland, Ruben Studdard, K-Ci & JoJo, Teddy Riley, Destiny’s Child and a list of others has allowed him to display his incredible stage presence. Lonny Bereal is also a top writer/producer in the music industry.

His credits can be found on some of the top recording artist projects, film soundtracks, and television shows.

A few of his most recent credits included: Chris Brown, Jamie Foxx, and Keyshia Cole. Lonny Bereal is truly in a class of his on when it comes to talent, ability, and stardom. Lonny Bereal continues to make his presence known with top billboards hits like, “Please Don’t Go” (Tank) “Under” (Pleasure P), and “I Can Transform Ya” (Chris Brown).

Lonny Bereal is one of the most sought after songwriters in the music industry. He has enjoyed gold and platinum success on almost every project he has touched.

Lonny Bereal has a major publishing deal with Notting Hill Music Publishing. Notting Hill is and has been very supportive in promoting Lonny Bereal as a songwriter, securing magazine articles, and featuring him as a special guest at many music industry conference panel discussions.