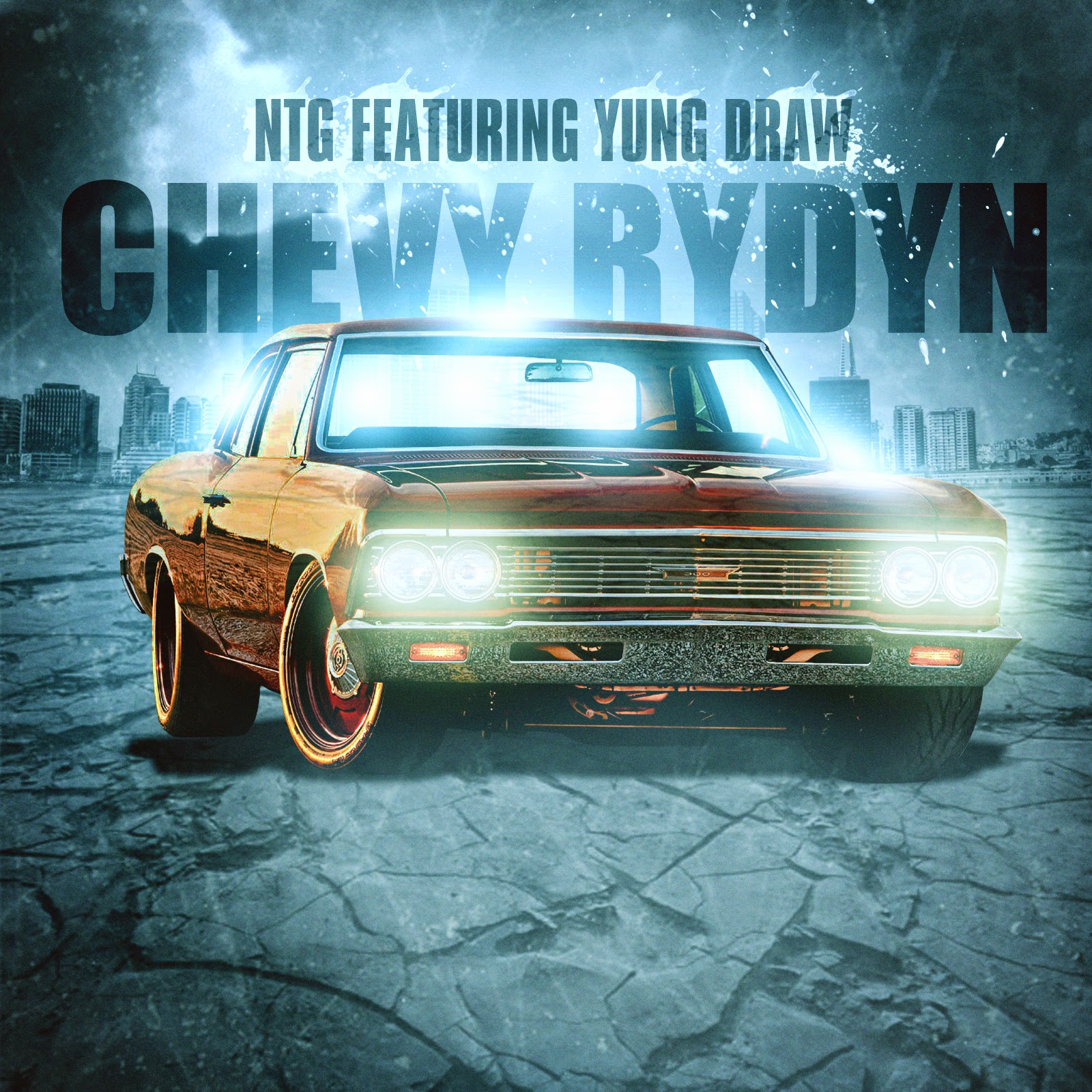 CHECK OUT THE EXCLUSIVE VIDEO HERE 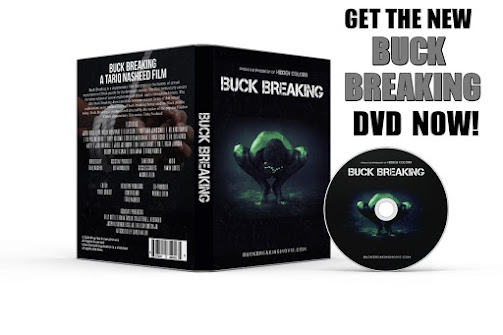 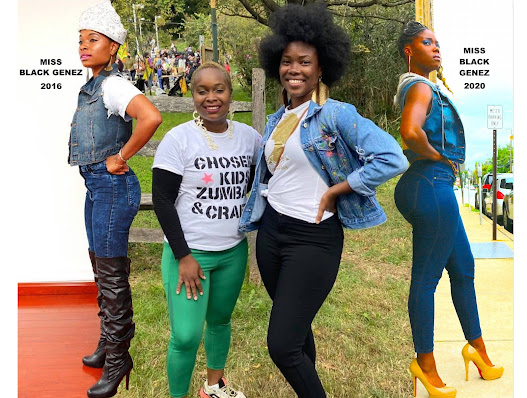 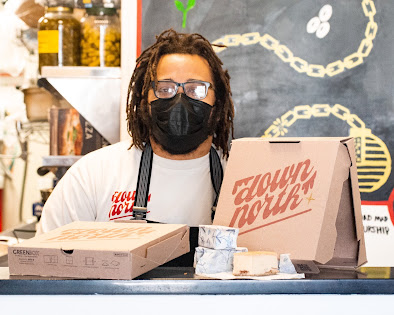